The open source project Docker Registry CLI is released by MorningSpace Studio! This post tells you the basic use.

The open source project Docker Registry CLI is released by MorningSpace Studio! This post tells you the basic use. 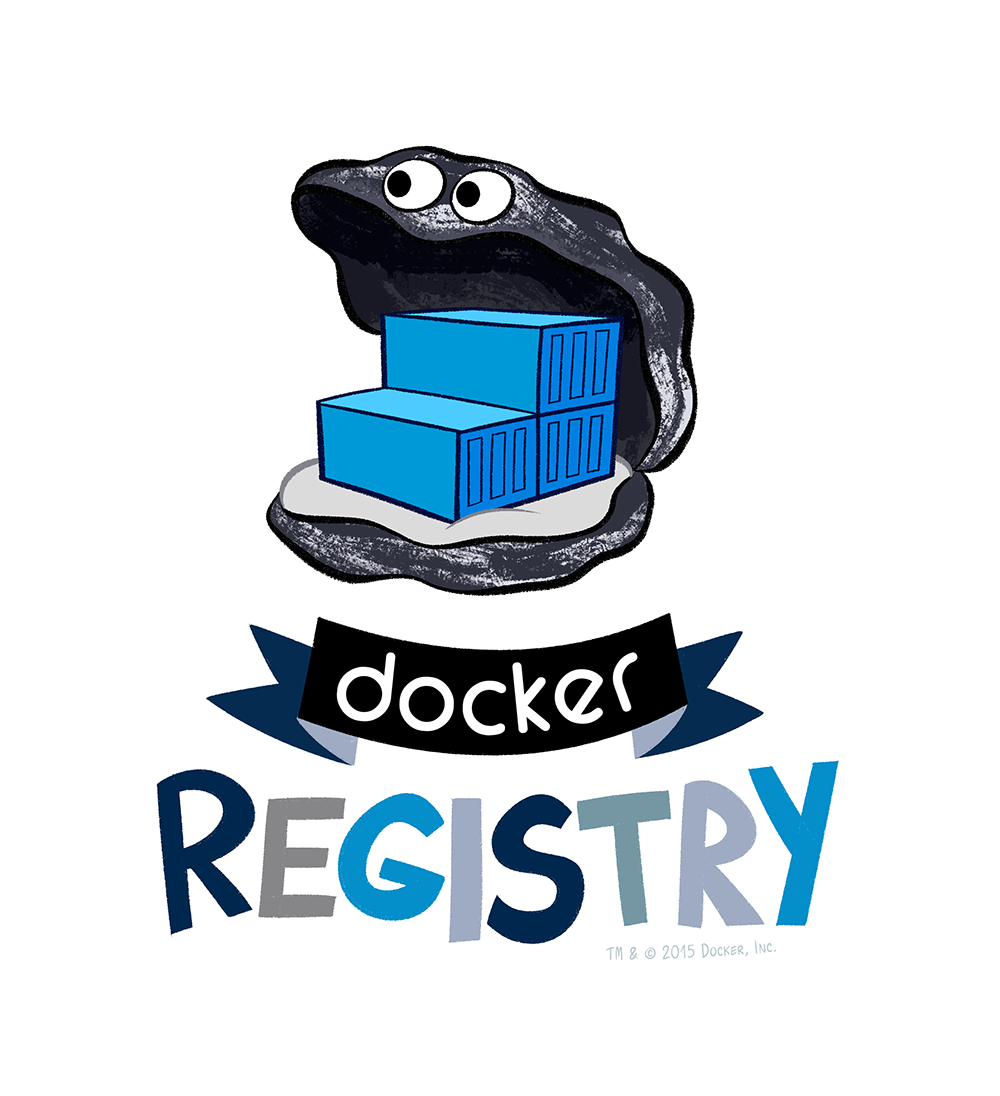 There are some alternatives that can be found on GitHub. Most of them are written in Go or Python. Here are some highlights to help you understand why Docker Registry CLI is different from others.

Next, let’s start to look at how to use Docker Registry CLI to setup a private registry quickly. We will see how these highlights are reflected by going through the demo.

Docker Registry CLI can be run either inside or outside Docker container. It’s much easier to run inside container because it has all dependencies installed and a soft link created for the shell script so that you can run the cli from anywhere in container.

The Docker Registry CLI image has been built and published to Docker Hub. So, you can pull it from there and use it.

Another way to run the cli is to clone the Git repository directly to your local. Then use Docker Compose to run it. The docker-compose.yml file includes the cli with a Docker daemon wrapped as a container, and a simple private registry for testing purpose, where the hostname is mr.io. In this post, we will use this approach to run the demo.

So, let’s firstly start both the Docker daemon and the registry:

Then, launch another container to connect to the Docker daemon:

In order to copy images to the registry, we need reg-cli cp. By running the command, it can copy images in batch from source registries including both public and private registries to the target registry.

Let’s copy the Docker Registry CLI image itself from Docker Hub to our mr.io registry.

Then, let’s use reg-cli ls to list the catalog of mr.io.

Congratulations! You’ve successfully copied your first image to mr.io. Append the image name after reg-cli ls, we can list all tags of this image.

As you see, this is the image that we pulled from Docker Hub just now and the tagged one that’s going to be pushed to mr.io. All these are invisible to the host machine. If you exist the container after get the work done, nothing will be left.